A Game Changer to the Planning System

How the recently announced planning changes will assist Developers

We are starting to see evidence of the Prime Ministers recent pledge to “build, build, build” and the vital role the construction industry will play in kick-starting the economy, with what the Government claims will be one of the biggest and most radical changes to the planning system in recent years.

A host of new measures are being proposed, which are primarily aimed at encouraging more development and removing some of the red tape around planning.

A wider range of commercial buildings will be allowed to change to residential use without the need for a planning application;

Builders will no longer need a normal planning application to demolish and rebuild vacant and redundant residential and commercial buildings if they are rebuilt as homes;

Property owners will be able to build additional space above their properties via a fast-track approval process, subject to neighbour consultation.

Where a property owner wants to build additional space above their existing property, the Government has introduced a new Permitted Development Right (PDR) for upwards extensions of existing blocks of flats. These extensions will now benefit from automatic planning permission and a streamlined application process.

Upward extensions will need to meet certain criteria and will be subject to prior approval, whereby a formal submission to a local planning authority will need to be made in order to seek confirmation that specified parts of development are acceptable before work can commence. 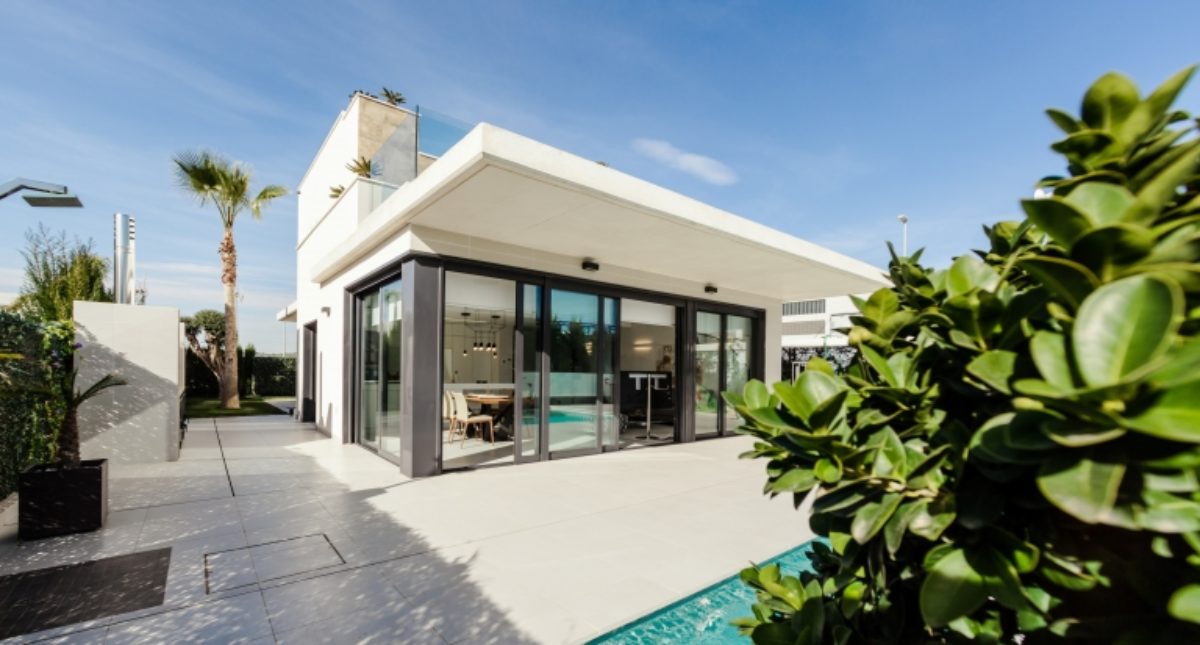 For the building to be deemed eligible for development under these new rights there are several conditions, which include, but are not limited to:

MSP would recommend seeking advice from an external professional planning consultant to ensure eligibility requirements are met and to help steer you through the process.

Up until now, Airspace development has been a relatively niche area, with a very limited number of lenders able to finance these types of developments; MSP Capital being one that does provide Airspace financing.

With the new changes being announced, this provides an exciting time for Developers who will see new opportunities to move into this upward extension development space, but particularly for those that already own stock and are looking to maximise the value of their existing assets.

This new Permitted Development Right is likely to prove popular in an area such as London, where there is an extensive stock of apartment buildings and limited land. Further afield, local to MSP Capital, there is still likely to be significant opportunity in areas such as Bournemouth, Poole, Southampton, and Portsmouth given land values are at a level where the addition of storeys to a building could provide a significant financial reward.

As a lender of development finance, MSP Capital is delighted to confirm that we continue to provide development funding for these newly proposed eligible schemes across the South of England.

Please contact the MSP Capital team to discuss your funding requirement and to find out more.

This website uses cookies to improve your experience while you navigate through the website. Out of these cookies, the cookies that are categorized as necessary are stored on your browser as they are essential for the working of basic functionalities of the website. We also use third-party cookies that help us analyze and understand how you use this website. These cookies will be stored in your browser only with your consent. You also have the option to opt-out of these cookies. But opting out of some of these cookies may have an effect on your browsing experience.
Necessary Always Enabled
Necessary cookies are absolutely essential for the website to function properly. These cookies ensure basic functionalities and security features of the website, anonymously.
Functional
Functional cookies help to perform certain functionalities like sharing the content of the website on social media platforms, collect feedbacks, and other third-party features.
Performance
Performance cookies are used to understand and analyze the key performance indexes of the website which helps in delivering a better user experience for the visitors.
Analytics
Analytical cookies are used to understand how visitors interact with the website. These cookies help provide information on metrics the number of visitors, bounce rate, traffic source, etc.
Advertisement
Advertisement cookies are used to provide visitors with relevant ads and marketing campaigns. These cookies track visitors across websites and collect information to provide customized ads.
Others
Other uncategorized cookies are those that are being analyzed and have not been classified into a category as yet.
Save & Accept
Powered by